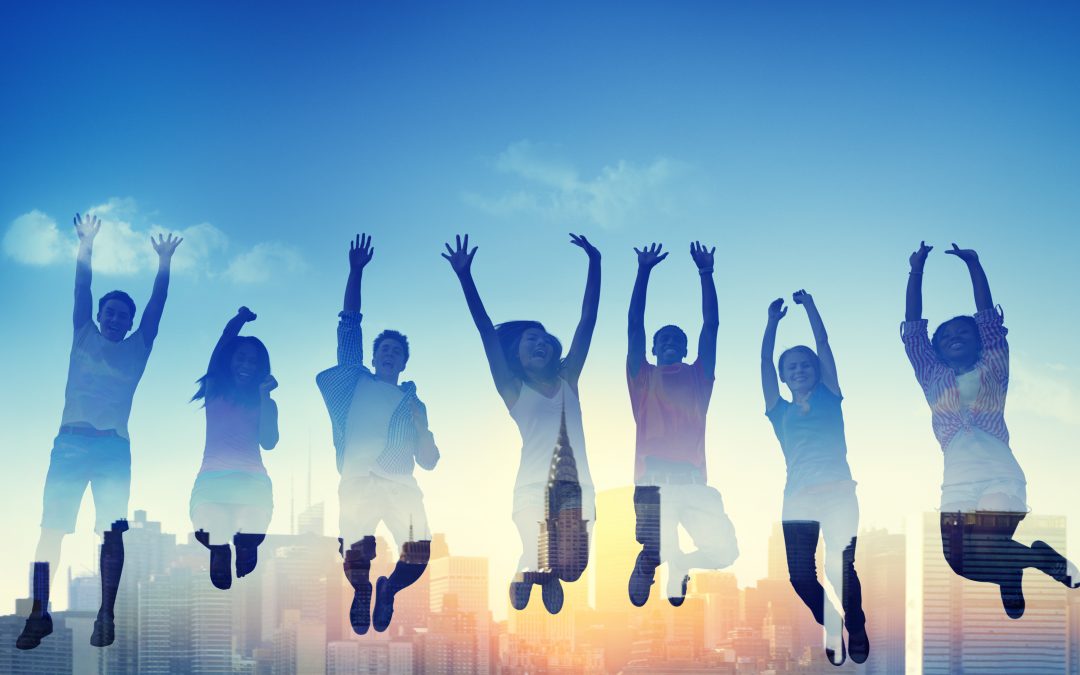 ADOLESCENTS; WHY THEY ACT THE WAY THEY DO

During our AWE – THE EVENT with adolescents, we gave them a video to watch [I encourage you to take out time to also watch the video 😊] by Absolutely Flawless an amazing YouTube Channel that is home to the best big wave surfing compilations in the world. You can imagine the thrill our teens felt. At the end of this particular video, we then asked how many of them would love to go on a similar excursion even if they do not get to participate in those extreme sports. As you can imagine, all hands went up with many yelling out their desire to participate rather than being just spectators. My team and I obviously had a really good laugh. We then went on to ask if they believed that their parents would sign a consent form releasing them to go on such an excursion. Many screamed “yes!” in unison with only a handful doubting their parents’ willingness to release them on such a tour. So, here I am asking you as parents, “if you have gone through the video above, will you truly release your adolescent to partake in such dangerous activities?” I know I most definitely will not. And all the teachers present at each of those sessions voiced my reservations, something the students found difficult to relate to until we began taking them on a tour of their physiology. 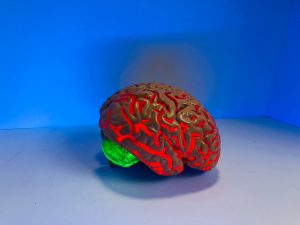 As parents of adolescents, I am definite that you try to help your son or daughter make good decisions. You provide guidance. You give them facts. You explain the pros and cons. You talk to other parents to glean wisdom. You think about how you felt when you were their age and the consequences you suffered when you made poor decisions. You think you have finally set your adolescent up for success with all of this deliberateness. But then you find out that your adolescent has taken none of your advice and has done exactly what they wanted to do all along! Moms and dads, while this is frustrating and upsetting, there is a physiological explanation as to why they behave this way. The explanation in one sentence would be that a significant part of your adolescents’ brain, the prefrontal cortex, is undeveloped.

Interestingly, the prefrontal cortex is not fully developed until age 25! This is why, even after you explain the dangers and consequences, your adolescent might still go on a moral tumble making very poor choices. His prefrontal cortex isn’t helping him, and so he all too often makes impulsive, “Yaaaaay, this sounds like fun,” decisions.

What is the Prefrontal Cortex?

The prefrontal cortex is typically referred to as the “CEO of the brain” – It is the seat of logical reasoning. Another way to think about it is like the brakes on a car. The thing with adolescents is that they get the fuel (the impulses), but they have a faulty brake system (an undeveloped prefrontal cortex). You know how disastrous this is when you’re above a 120km/hr speed!

The prefrontal cortex is responsible for:

Your adolescent asks you if he can go to two parties this week and a Thursday night out ‘with the crew’. He has two tests on Friday, a literature review is due, and a big architecture project is underway. Obviously, he is not proactive and planning ahead.

The developed prefrontal cortex as seen in the adult brain would reason, “I know you had a rough day at work and your daughter is trying to get you to play a card game with her. You feel like yelling at her, but don’t do that, control yourself, she just wants to play.” but the undeveloped adolescent brain processes things this way;

You’re making dinner, and your daughter walks past. She had a tough day at school. You ask her if she wants a salad. She yells back, “Stop stressing me, MOM!” and slams the door. She is not managing her emotions or delaying her responses.

You’ve had a long day. You walk in the door and tell your son that you are exhausted and need help with dishwashing. Because he is 14, he does not accurately read or understand the emotions of others; so he says, “Mom, I always help you. Why are you so mad?” when you are not mad at all—you just want help with the dishes.

You are trying to have a discussion with your son. You calmly ask about his weekend plans. He gets all worked up and responds, “I don’t know, Mom!” You ask one more question, and he blows up. You ask, “Why are you so upset?” He yells, “I’m not upset; you’re the one who’s upset!” He is not aware of how he comes across.

Your daughter wants to go to the party because a guy she likes is there. You ask her if the parents are going to be home. She lies and says yes. She does not feel bad that she lied. She only feels bad if she gets caught.

Even though your adolescents think that they can make grown-up decisions on their own, they can’t. This is because there are some major gaps developmentally. Your adolescents need you to help them think through all of their actions and consequences. This does not in any way mean that you overhaul their decision-making process. That will be very counterproductive. You manage this by ensuring that they talk through every decision with you but rather than give them shortcut answers, ask them questions that will force them to think on their own about the consequences (good or bad) of whatever decision they choose to make.

Don’t let the grown-up body fool you. Your adolescent is still in a transitory phase of life. They are a work in progress and their brains are still developing. They need your guidance and protection throughout these critical years. Even though they’d never own up to needing such.

For more details on this article, you should take our course here. You can audit it for free!