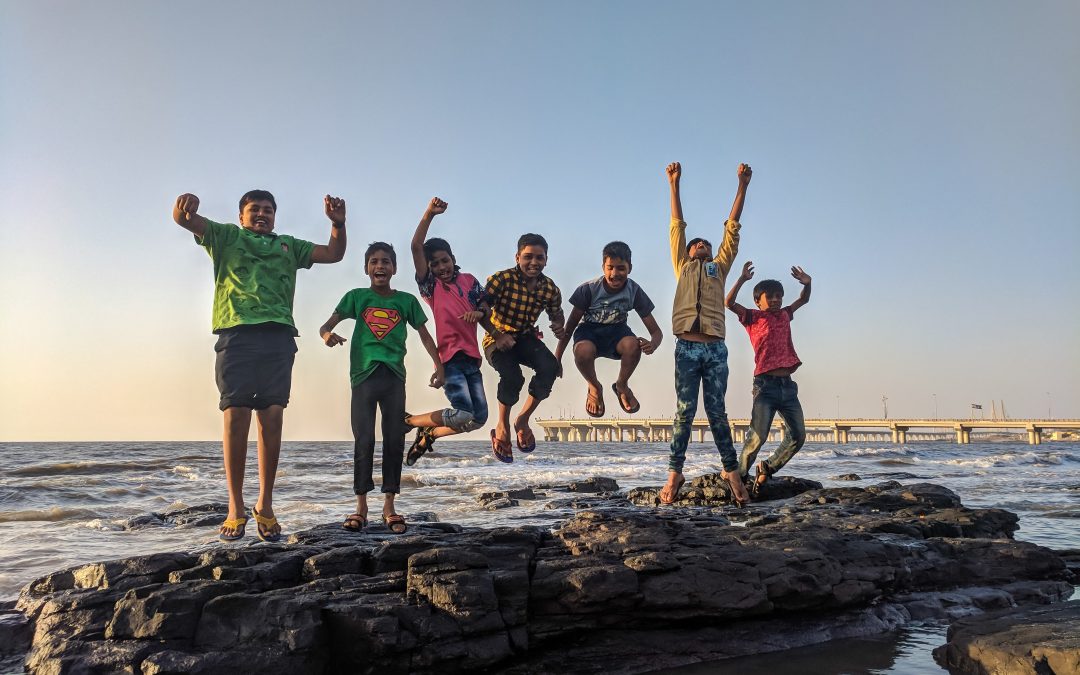 PUBERTY IN BOYS; ALL YOU NEED TO KNOW

As a counsellor to adolescents and adolescent managers, I’ve seen it happen. Suddenly, the little boy you’ve raised and loved looks different. Changes in his body have him asking questions, or he may be seeing his friends changing and wonder when it will be his turn. I actually have friends who waited eagerly to grow beards! Even though we are familiar with the markers of puberty, are we well versed in the consequences of an early or delayed onset of puberty in the behavioural patterns of our teenagers? Of course, as parents, we all went through puberty ourselves — though it feels like eons ago! For children starting puberty, understanding the changes they will experience before they happen can be somewhat reassuring. In today’s article, we shall beam the light on how puberty affects boys (now and in later life) and how we can as parents be well–equipped to handle the demands of puberty on both our teens and ourselves. 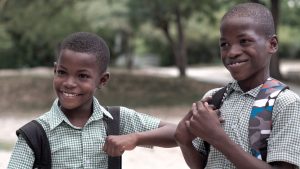 As a high school class teacher for a number of years, I have personally observed my shorter male students appear more troublesome than their taller peers. At the time, I had no scientific explanation for such segmentation but I was curious. Here’s what I found. For boys who go through puberty late, they tend to be socially awkward. They tend to misbehave in class a bit more than boys who go through early, possibly because they’re trying to get some attention, or trying to set themselves apart. And they do display some anxious behaviours. But, it’s not just the immediate consequences of early and late puberty that are important. There are some later consequences in adulthood that seem to be related to going through puberty early or late.

For boys who go through puberty early, later on, they tend to be more domineering but also more responsible. They tend to have a lot of self-control, but that can also make them rigid and a little bit conforming. They tend to be more advanced in their career but have some difficulty coping with stress, and they can tend to have more intimacy difficulties. Many studies show that most pre-adolescents want nothing more than to fit in so, anything that makes them feel conspicuous tends to have a subtle but definite long-lasting effect on mental health. It could also be that the anxious things they learn in the social hierarchy in high school do not work serve them very well the adult world. So, these boys have to come up with new ways of dealing with other people and social interactions if they’re going to participate in the adult world.

For boys who go through puberty late, later on in life, they tend to have a good sense of humour, clearer insight into issues, a sophisticated understanding of themselves, and good intimate relationships. It could be that not being the top of the social totem pole actually helps them out later in life. As parents, we need to be well equipped with the tools for navigating the 21st-century adolescent social space because what tended to work in our time, might be redundant in this clime.

How do we help our adolescents through this period?