Let me first introduce you to the levels of parenting. Some time ago, I had the opportunity to engage some professionals during a specialized TRAIN-UP session and I introduced them to the four levels of parents. I’ll like to do so here as well.

There was an adage in Africa that used to be potent many many decades ago. I do not know how potent it is anymore. That proverb says, “it takes a village to raise a child” The Neighbourhood parents are in the similitude of the Village used in the adage. On a lighter note, I remember a particular afternoon, my mom was working at home and I kept pestering her with questions. I do not recall those questions but I was persistent. I kept asking and asking to the point where I frustrated her. Then she sent me to our landlady to go get “arodan” and I happily dashed out. Very good girl. As soon as I told our landlady what my mom asked me to bring, she asked me what my mom was doing and I told her so she asked me to check a particular place for this arodan. I did. She told me to shake up those places in my search and scatter whatever I needed to just so I could find it. I had no idea what I was looking for but when I found something out of the ordinary I’d show her and she’d tell me, “Tope it looks like this one but it’s not it. Check again” When I had completely made a mess of the entire place and scattered everything, she asked me to re-arrange them. For about an hour or more, I rearranged. When I was done, she showed me another spot to search for this arodan I searched till I got tired. Then she sent me back home to tell my mom that I couldn’t find it. I didn’t realize until many years later that arodan meant “nothing”. It’s just a futile search quest that parents use on their errant children in Yoruba land whenever they want to get such children off their hands. When anyone receives the arodan message, they know their job is to detain such children with different tasks that should last for at least an hour, before sending them back home. However, with the level of depravity in our society today, the level three parents are becoming scared and community life is fast disappearing, sadly. 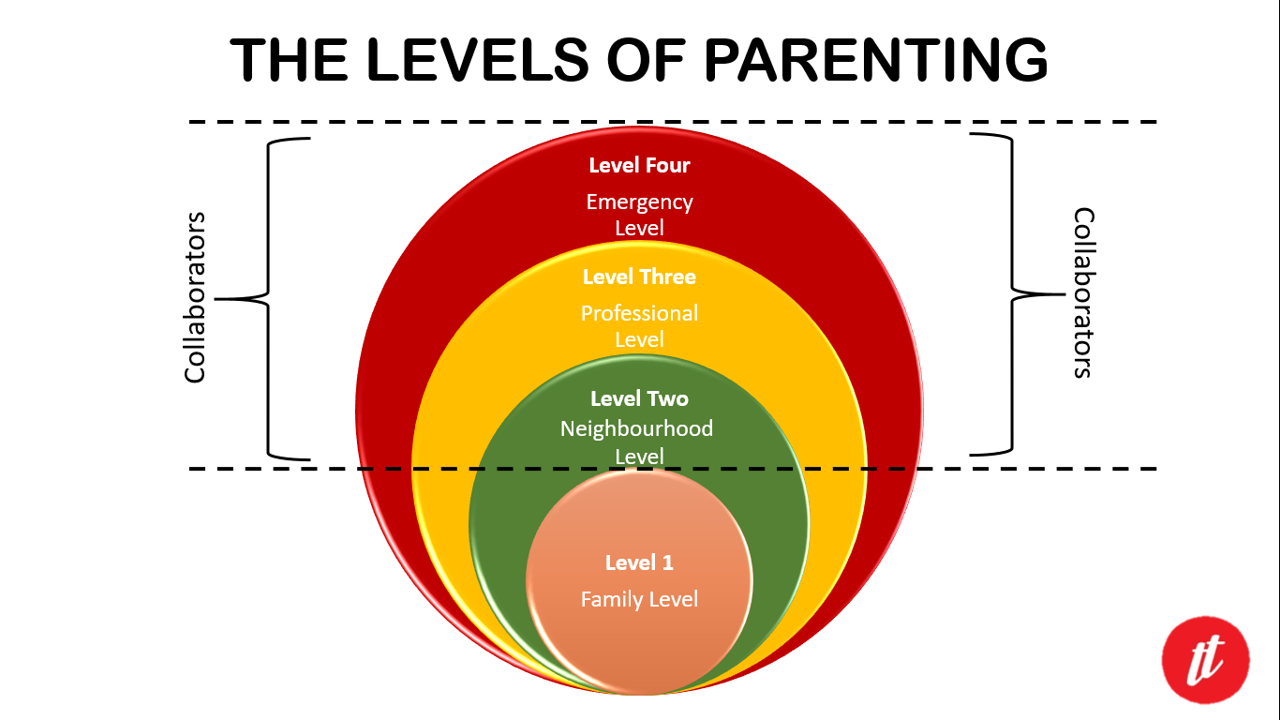 The Office of the Parent is an important position because the level one parents will not always be everywhere. They need collaborators who will step into this office to become PARENTS to their children. Only those with similar value systems can ascend that office seemlessly.

Her things were still at the hospital because she was kicked out as she prepared for duty. So having to deal with a rude and promiscuous [in her own understanding] adolescent was not on the agenda. Anabel snuck out of the hospital eventually because she couldn’t deal with such a judgmental nurse as well. When she got home, her dad came, as usual, to rape her only that this time he met with his untimely death. You see, Anabel knew he would come like he always did and hid a kitchen knife under her pillow. As soon as he climbed her, she stabbed him endlessly then stabbed herself. It was the screaming a neighbour heard that made him rush to the house but by the time he got there, her father was dead but she was still alive even though she had cut a major artery. By the time she got to the hospital, she was dead. The nurse on duty recognized her immediately and wondered if the outcome could have been different if only she had stepped into the office of a parent.

This story portrays the influence that all the other co-parents can have on the adolescent and how they can wield this influence to support the level one parents. The parents in all the other levels, that is from levels one to four, are called the collaborators and that’s because they work with you to parent your adolescent.

← Prev: THE A.A.H.A. PATHWAY TO A BLAME-FREE AND GUILT-FREE PARENTING RELATIONSHIP Next: OBSERVATORY AWe-Q Test →