HOMEPLACE DYNAMICS THAT FUEL GENDER ROLES IN THE WORKPLACE 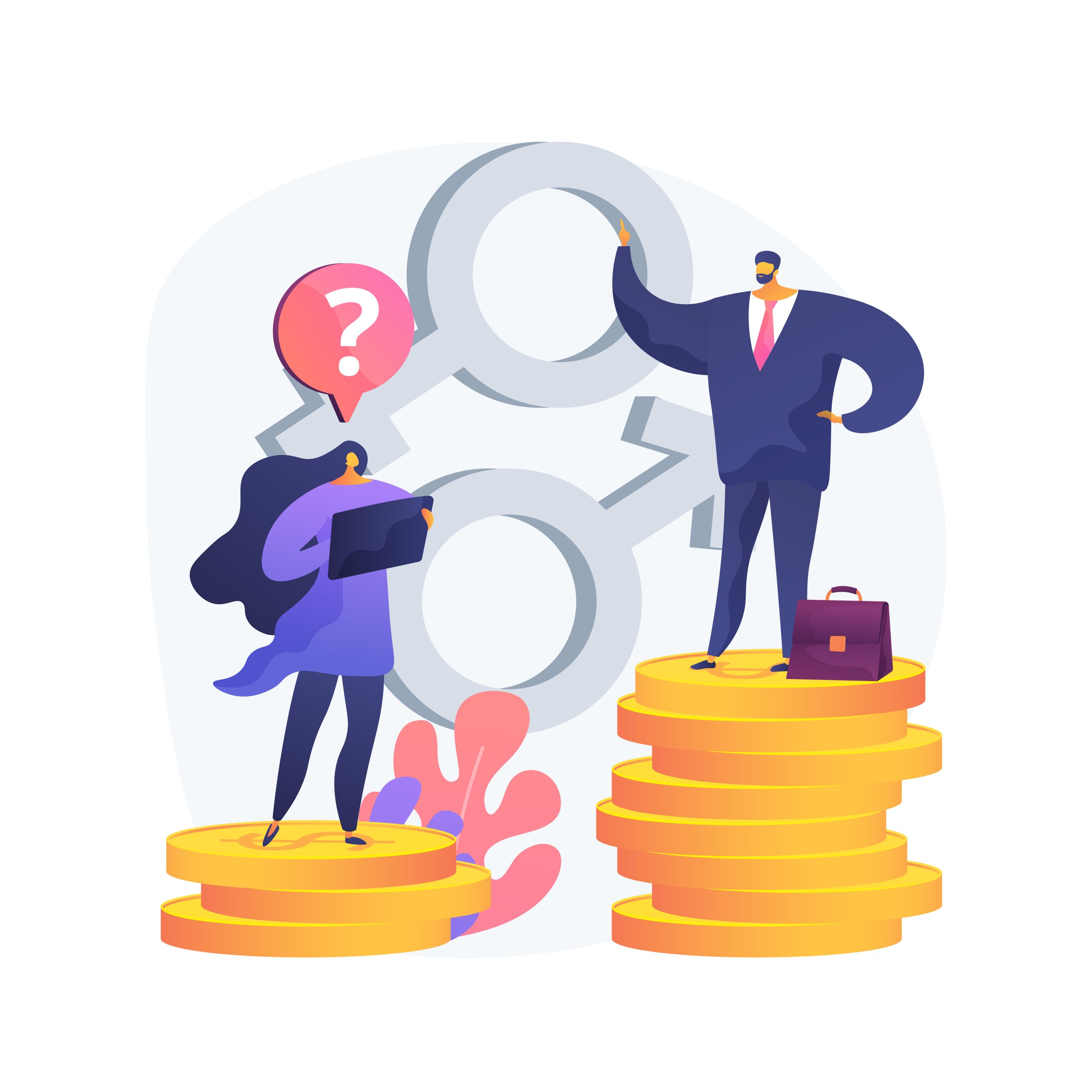 “It was tea break at my first ever board meeting and as the only female present, I was told to serve the coffee. I asked them how they had been doing it before I came there and they all went silent. Apparently, the other female whose role I just took up had been the one serving. Trash!”

Despite many advances for women, there are still certain distinguishing features in the feminine and masculine roles in the workplace. Throughout history, men have been privileged at work, while women have been relegated to domestic duties and homemaker roles. Today, “privileged” males still feel entitled to special treatment at work, while women may feel unjustly treated as underdogs. It is not out of place that sometimes, feminine and masculine roles can work to each other’s benefit, but sometimes they can also be detrimental if the effects of the homeplace dynamics are not factored into consideration. It is common knowledge that women have long dealt with less than equal treatment and pay, glass ceilings and a host of other limitations placed on their working lives. But what is intriguing is the fact that even though it seems that women are governed by the same rules as men in the workplace, there are a set of unwritten rules that are implied and just as restrictive as in the story shared above. The workplace is not always fair for all involved, but when you know what to expect, you can be better prepared for issues that arise. This article seeks to address the role of the home-place dynamics and how it affects gender roles in the workplace.

The notion that women are weaker than men is a mindset that has been entrenched from childhood. From the home place, men have always been raised to feel superior to the female gender. A patriarchal society has always been the norm and even though many support groups have arisen and are still rising to empower the voices of women, certain established thought processes over generations will take time to erode. These misconceptions subtly find themselves at play even in the workplace and they form hindrances to women as they look for advancement opportunities and leadership roles. Many women are having to work twice as hard just to prove that they can do their jobs excellently because some managers and bosses do not believe that women are as capable as men. It is why women are expected to be servers at events while their male counterparts expect to be served. Despite these misconceptions, women often overcome obstacles to achieve success.

“Be a man! Stop behaving like a woman”, is a common statement often made in the home. From childhood, we’ve been taught that females are emotional and we see this ideology at play even in the workplace. Leadership styles often differ between men and women, leading to the misconception that women are emotional and do not make good leaders. But is this truly accurate? Women were found to be more receptive to team efforts in the workplace than their male counterparts, according to a 2005 study by Catalyst. The study declared women as more “supportive and rewarding” in leadership roles. These women employed more compassionate and constructive behaviour in regard to their team. Furthermore, women proved to be more persuasive and scored higher than men when it came to both persuasiveness and assertiveness. According to an article published by IntechOpen, one cannot conclude that men’s leadership skills are more powerful and more important than women’s skills or vice versa, but it is clear that gender differences do exist and people should capitalize on them.  Many women like to spend meeting times talking through problems, asking for advice and resolving issues through communication. Many men on the other hand may solve problems by working through issues and solving problems on their own. Women may appear weak or indecisive as a result of the differences between their leadership styles, but this is actually a great way to build teamwork. It is best to consider the word ‘complementary’ when comparing the male vs female leadership style rather than the word ‘different’. It is also possible for leaders to break out of the stereotype and develop a series of skills that are not necessarily traditionally linked to their own gender.

Women are homemakers, therefore, they cannot give their best to “other things”. Have you heard this before?  It is a common misconception about working women that they have a stronger sense of family loyalty than men. The Reuters article (in 2009) described a study conducted by researchers from the University of Illinois, Chicago, concerning the family and work responsibilities of transportation employees and how many bosses believed women had a greater tendency to have conflicts between their family and work obligations, resulting in less productivity. This of course was just a perception and is not accurate. Unfortunately, because of this misconception, women are often forced to prove loyalty to their employers by working harder than their male counterparts or making sacrifices such as not spending time with family. Even sadder is the discriminatory practice that originates from the idea that mothers are dedicated to their families first and their work second. As a result, their benefits are often negatively impacted, as are their chances of receiving promotions and raises, as well as their selection for high-profile projects. These factors are more than enough to stifle a mother’s career.

3. Men Are Nurtured to be Confident and Assertive

Men generally feel more confident in their work environment than women and this is no surprise. Men have been groomed as the head of the home and confidence as well as leadership traits are a natural process of their upbringing. The tendency for men to attempt tasks they aren’t prepared for is more of a ‘privilege’ trait imbibed from the homeplace than an evolutionarily inherited trait. Men have been nurtured to “be a man” so showing fear “is not allowed”. In contrast, many women may feel unprepared even when they have prepared diligently. Culturally, women are not expected to assert themselves, especially in the presence of men. They are supposed to be “meek”, “submissive” and “obedient” even though these words are simply a front for the true intent of the word society seeks to use – “doormats” and “subjugated”. Unfortunately, this upbringing affects women at work because they don’t assert themselves and make their voices heard as men do. For example, many women fail to apply for jobs outside their expertise, but men are more likely to take the chance. The implication of this is that women are sometimes overlooked at work and are even likely to be offered less salary than men with the same credentials. When women seek to be heard at their workplaces, which is against societal and homeplace upbringing, she is called ambitious, callous and uncaring in her actions. Whereas her male counterpart is called daring, a goal-getter and an achiever.

Despite the fact that gender roles at work are less clear cut than they used to be, and women are becoming more empowered, many men still hold onto ‘privilege’, enabling them to feel more comfortable at work than their female counterparts and this is as a result of the difference in their upbringing. We need to prioritize giving our girls a voice from the home, making them understand the difference between submission and subjugation, and allowing them to assert themselves while retaining their feminity. The real work is done from the homeplace. Otherwise, women will continue to be underestimated in the workplace and it will propel them to work harder and take on more responsibilities than necessary resulting in an increased workload and work-family life imbalance.

← Prev: IDENTITY CRISES FROM THE WORKPLACE [WORKPLACE DYNAMICS] Next: TOXIC WORKPLACE; TO STAY OR TO LEAVE? →